During the weeks of quarantine one of the elements that repeated itself was that the smallest were bored and didn’t know what to do in the house, some adults started feeling anxiety because they couldn’t go out, others talked about a feeling of loneliness which they couldn’t bear…

It is because of this, that we propose to you to think about loneliness, considered by many as the pandemic of the XX st century, as it doesn’t only affect the old people, it is present in all age groups and through the span of the phases of human life. So, we propose three documentaries and a couple of papers so that you make the most of these summer days to learn and know more on this global phenomena.

One episode of this program is focused in the loneliness in all of its aspects: young, adults, old, people with disabilities. From the optics of who suffers them, those who try to accompany it and also the view from experts and politicians.

Every year in Japan, 30.000 people die alone in their houses, a phenomenon each time more common, that is expanding in the world like a plague.

This documentary shows the darkest reality of the Swedish society, very linked to the values of independence and freedom. Everything started from a governmental measure in which it motivated individual liberation and it guaranteed that no-one, independently of the age they had, should have to depend on one-another to survive, creating a plague of loneliness.

The History of Loneliness, Jill Lepore

This article talks about the evolution of the human being as a social being and that in the present it has to confront a problematic caused by the progressive change towards a more individualistic society. This has caused that each time there are more people suffering what the author calls the loneliness pandemic, a phenomenon more and more frequent which generates health issues like: anxiety, depression, trauma, suicide…

Who does loneliness and social isolation most affect?, Fundació Obra Social LaCaixa

Quantitative pioneer study that shows reality and the most visible face of loneliness and social isolation in all the ages in Spain. 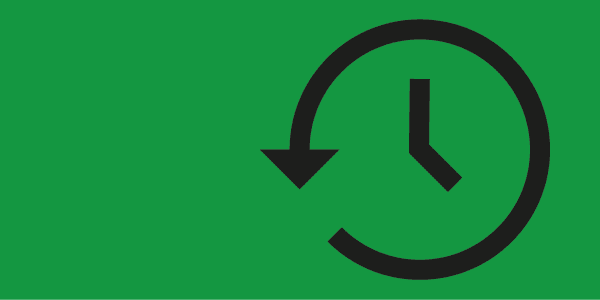 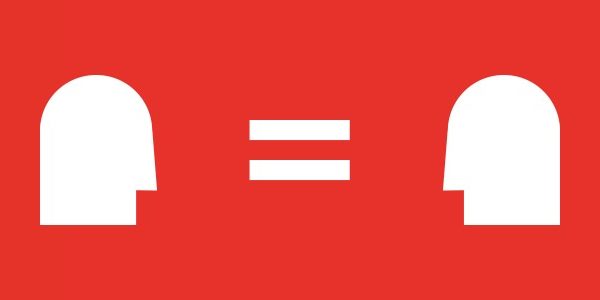 Which companies should have an equality plan? 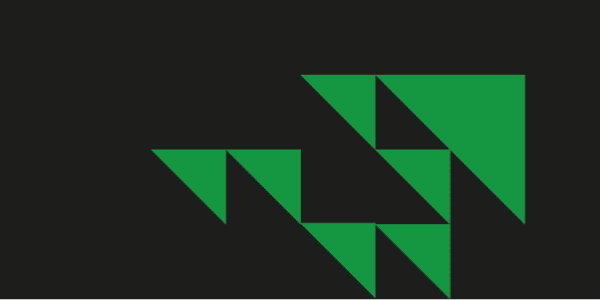 Leadership during the Covid-19 pandemic

If you are enthusiastic about our project and would like to join our team, please contact us.